Hank was very friendly with the local First Nation people. He hunted, fished, and was also a guide. The Squamish Native Indians gave him the name 'Ta Kaya' (Lone Wolf), a title he used as his pen name.

A memoir by Clarence (Hank) Tatlow about his life, mostly as a boy and young man, in the Squamish Valley 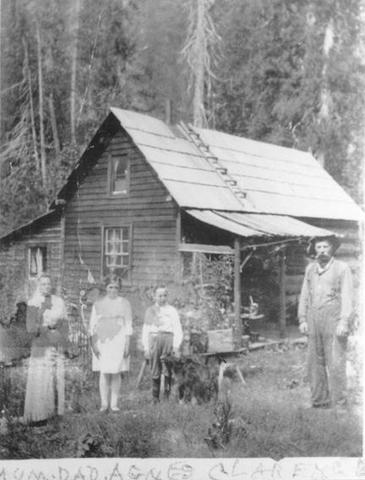 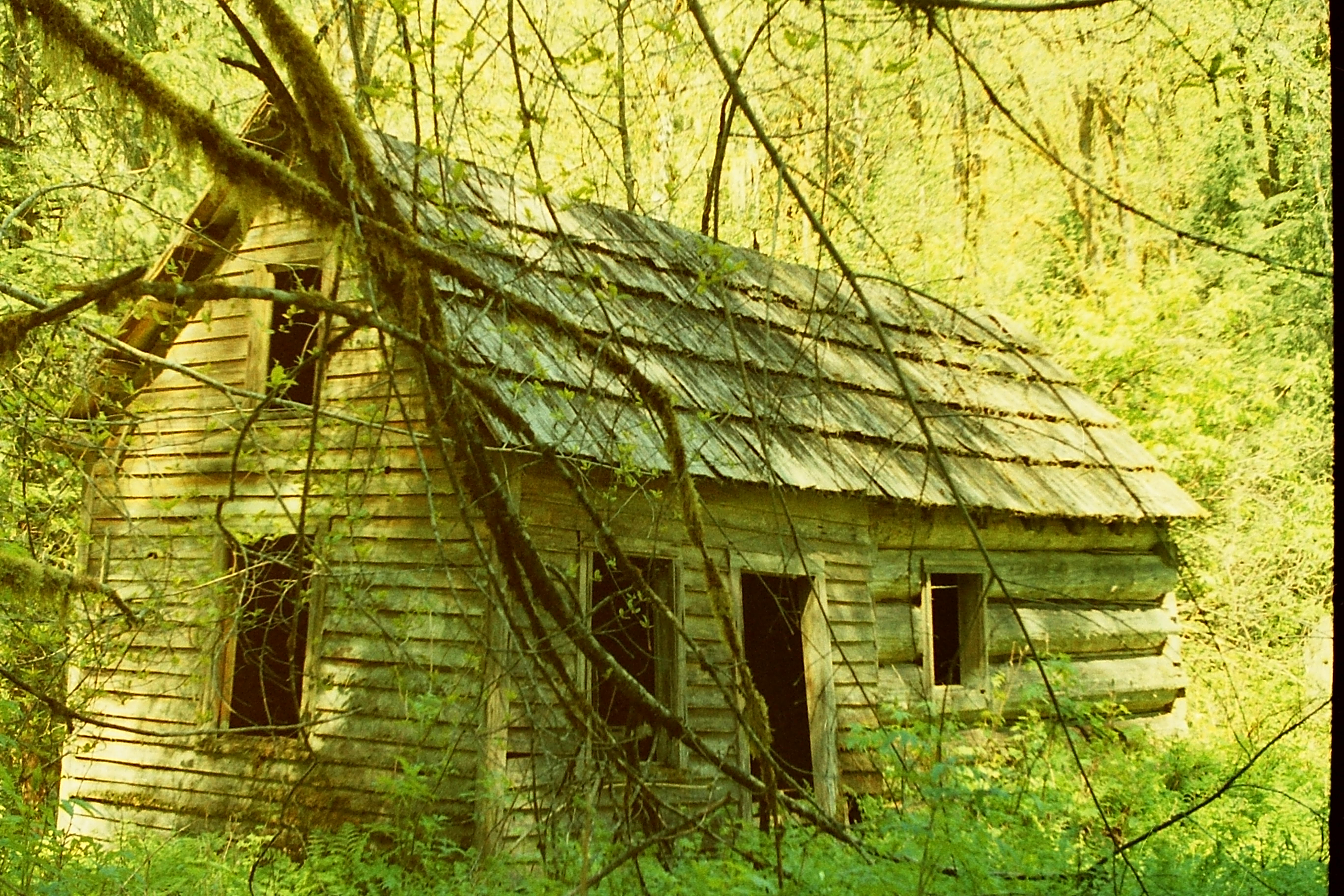 These photos and the history of this land were given to us by Kit (Kathleen) McKernan (Ryan) - read more about her. Her great grandparents, Peter and Mary Harres were homesteaders in Brackendale at the present Easter Seals Camp location (Home Place). Peter laid claim to Lot 2248 in 1898 having fallen in love with it while on a logging expedition. This was their secondary ‘camping’ spot which they called Peters Prize and it was in the family until 1972 when Helen and Dave Magee purchased it. 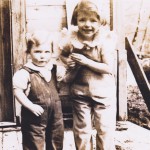 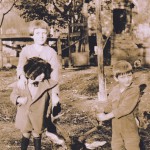 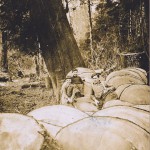 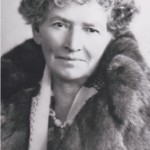 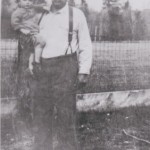 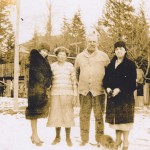 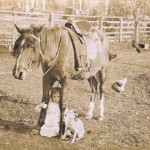 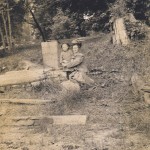 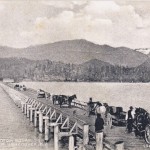 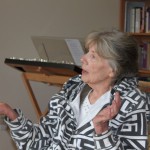